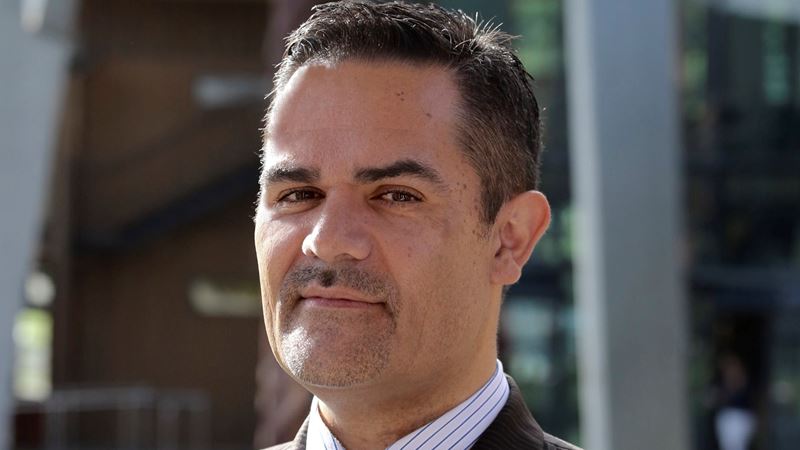 Justice Layne Harvey was appointed to the Māori Land Court on 1 September 2002. Based in Rotorua, he is the resident Judge for the Aotea and Tākitimu districts
View full story 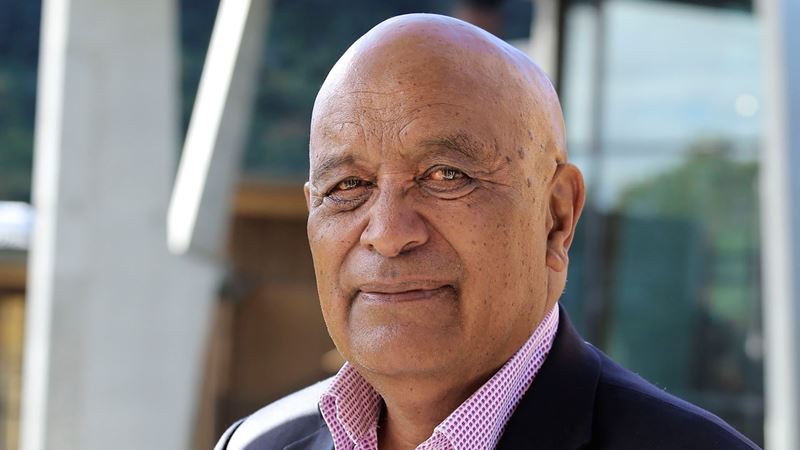 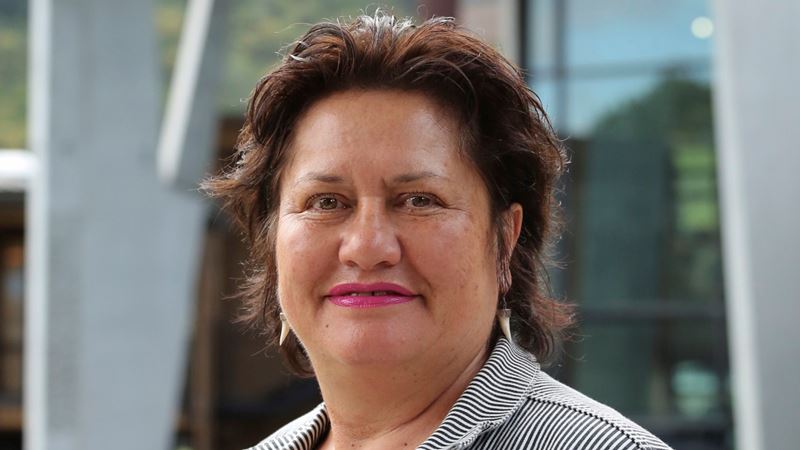 Ms Materoa Dodd has served in leadership, academic and governance positions that have significantly contributed to education, iwi, community and Māori women’s development for over thirty years.
View full story 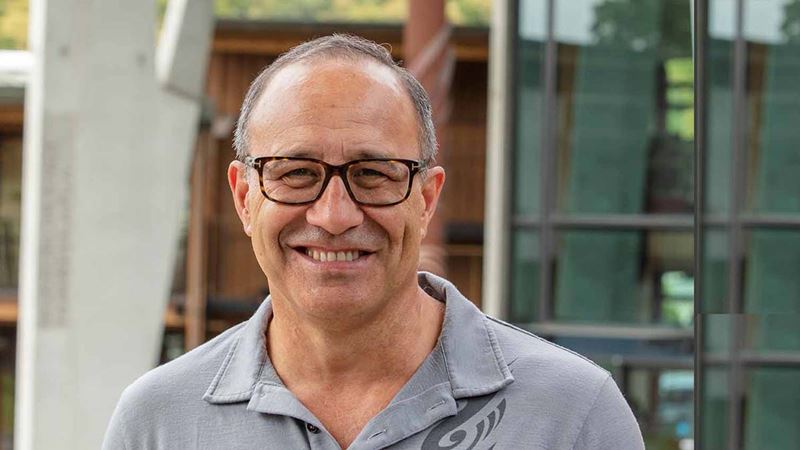 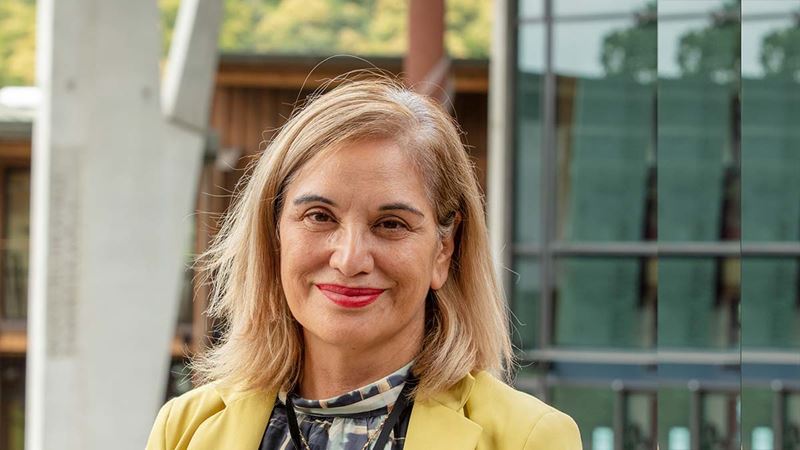 Ms Tania Rangiheuea was a former Victoria University lecturer in Māori and Women's Studies and is the Tumuaki/ Principal of Waatea School and Waatea Early Childhood Centre in Mangere, Auckland.
View full story 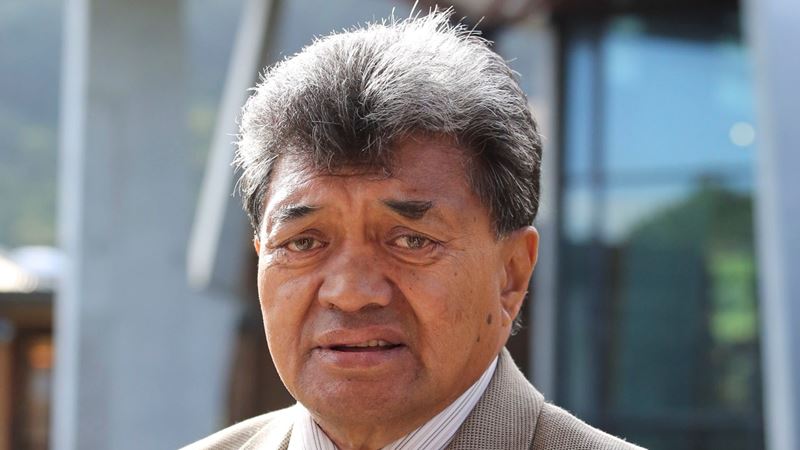 Mr Aubrey Temara is a senior leader of Ngāi Tūhoe iwi, an elder and convener of one of the Presbyterian Church’s standing committees.
View full story 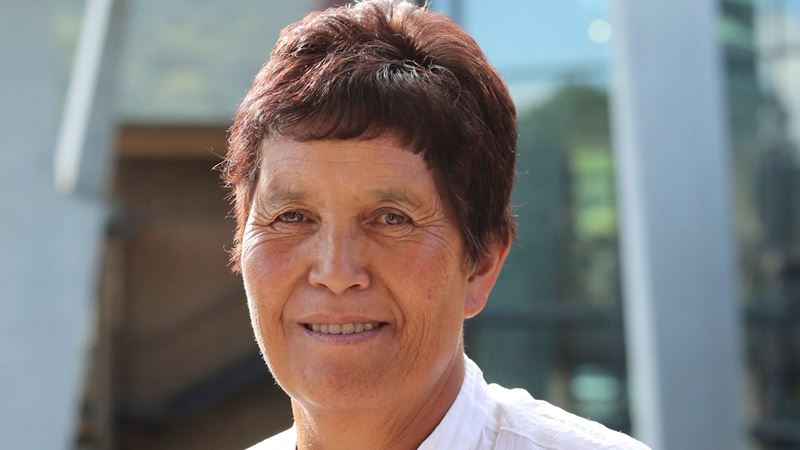 Mrs Pook has been involved with education for many years with a focus on Māori, te reo Māori, and supporting her local community.
View full story 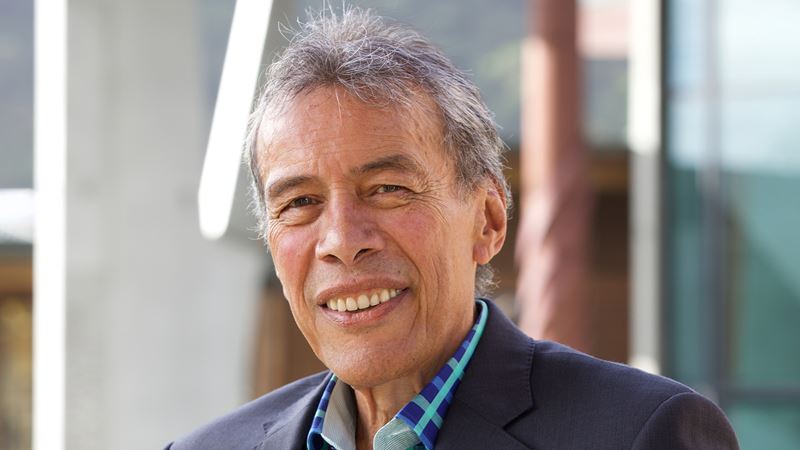 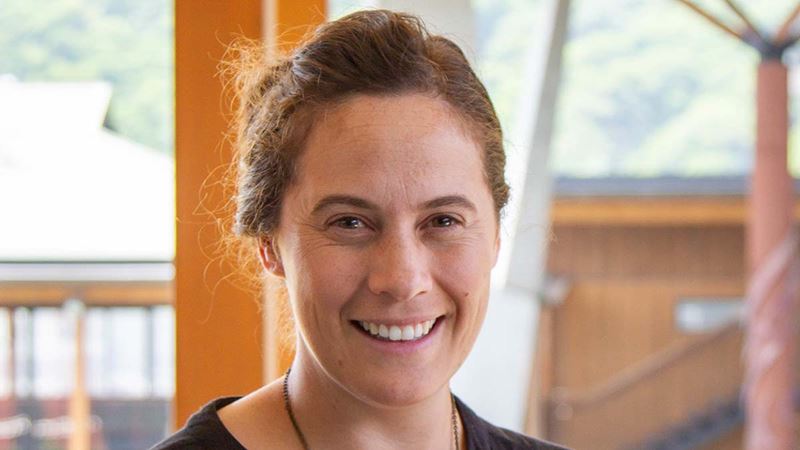 Ms Coates is a partner at the law firm Kāhui Legal. She holds a LLM (Master of Laws) from Harvard University as well as a Bachelor of Law (hons) and a Bachelor of Arts (hons)(majoring in Māori Studies) from the University of Otago.
View full story 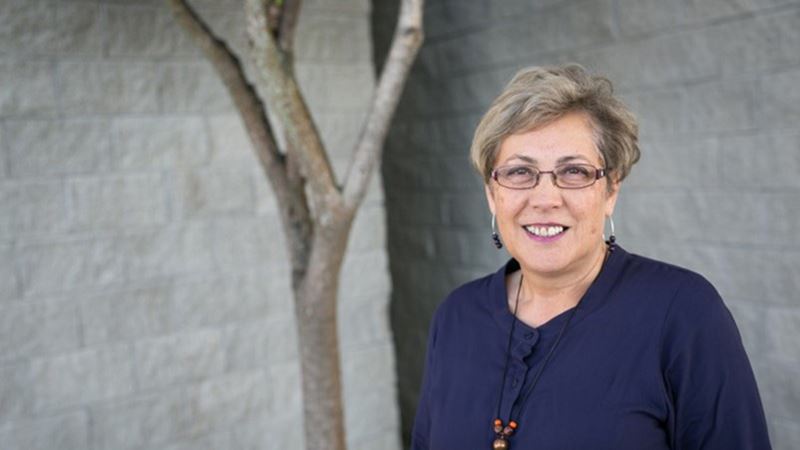 Distinguished Professor Linda Tuhiwai Smith is one of the most influential and internationally recognised Māori scholars and researchers of the 21st Century.
View full story 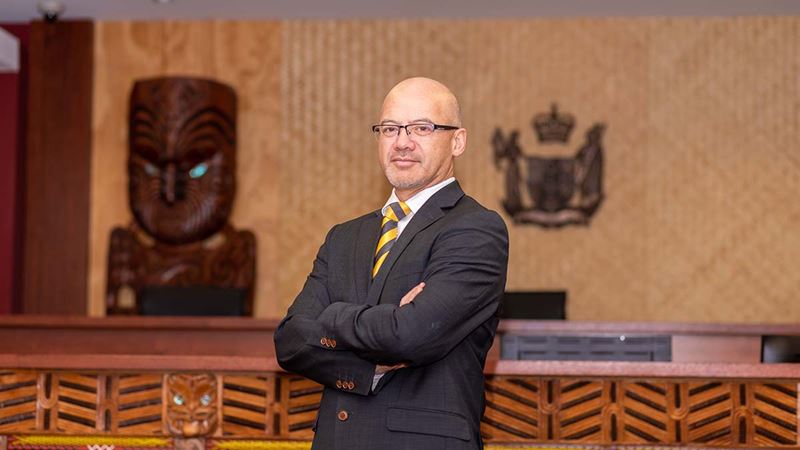 The Council is the governing body of Te Whare Wānanga o Awanuiārangi and is responsible for the overall performance of the institution.

Te Whare Wānanga o Awanuiārangi is a Wānanga as defined in the Education Act and is registered as such since 1997.  A Wānanga is characterised by teaching and research that maintains, advances and disseminates knowledge, develops intellectual independence and assists the application of knowledge regarding āhuatanga Māori (Māori tradition) according to tikanga Māori (Māori custom).

Āhuatanga Māori and tikanga Māori responsibilities are unique to Wānanga and have an impact on how the Wānanga looks, feels, operates and behaves.

The structure and operative style of the Council reflects the unique nature of Wānanga. While the Council and management are expected to meet the same compliance requirements as larger institutions in the university and polytechnic sectors, we are mindful that we are operating in Māori communities around the country, our students are predominately Māori and our staff are mainly Māori. 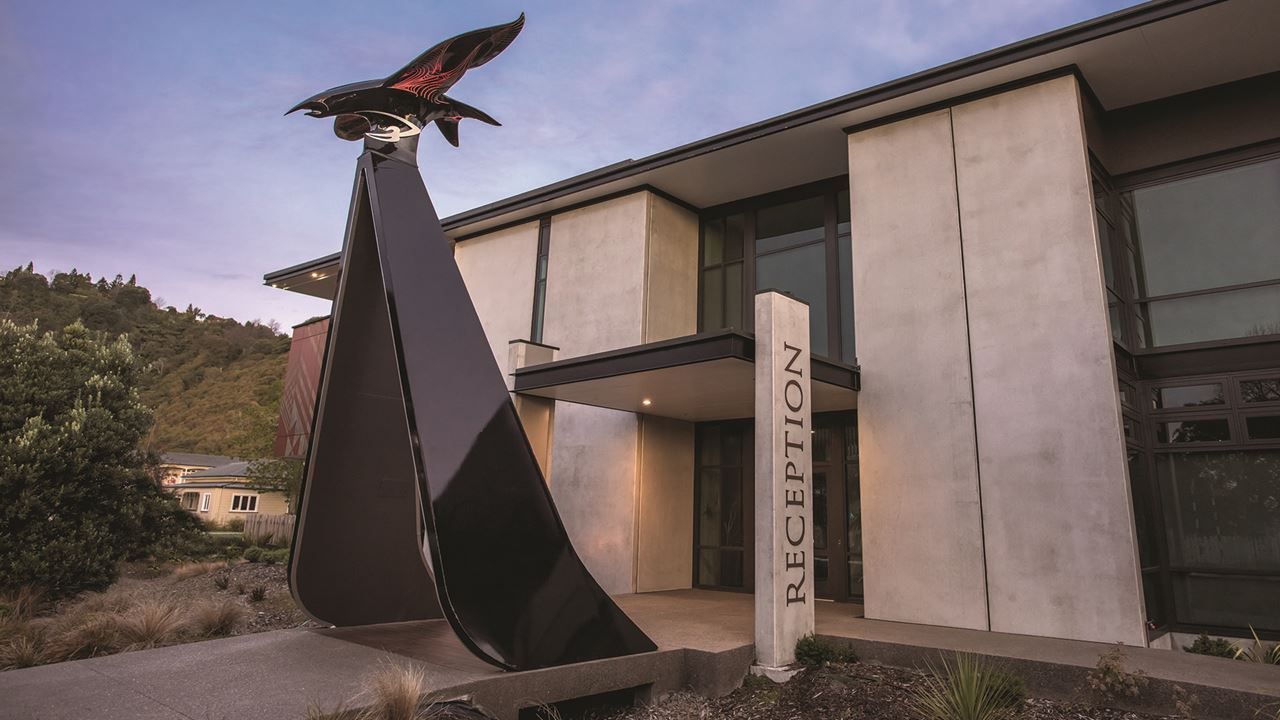 The tasks we face are challenging

Management, teaching staff and Council aim to make a significant contribution to tertiary education and our country.

The shape of Council is influenced by the environment in which we operate and by the Act that defines what we are.

Thus the Council is fundamentally a partnership between the founding tribe Ngāti Awa and the Crown. Te Rūnanga o Ngāti Awa appoints six of the members and the Crown appoints four members. The Council will co-opt up to two other members who provide expertise in specialist areas relevant to Awanuiārangi.

The purpose of this advisory roopu is to provide advice to the Council and to the Chief Executive regarding mātauranga Māori, te reo, tikanga, kawa and any other matters that concern Awanuiārangi.

Members of Te Taumata Matanga are fluent in te reo Māori, experts in āhuatanga Māori (Māori tradition) according to tikanga Māori (Māori custom) and have maintained a long-standing relationship with the iwi and with the Council. Both members are native speakers steeped in te reo and tikanga and have long been acknowledged as tribal experts by the iwi and for their tireless commitment and dedication to mātauranga Māori. 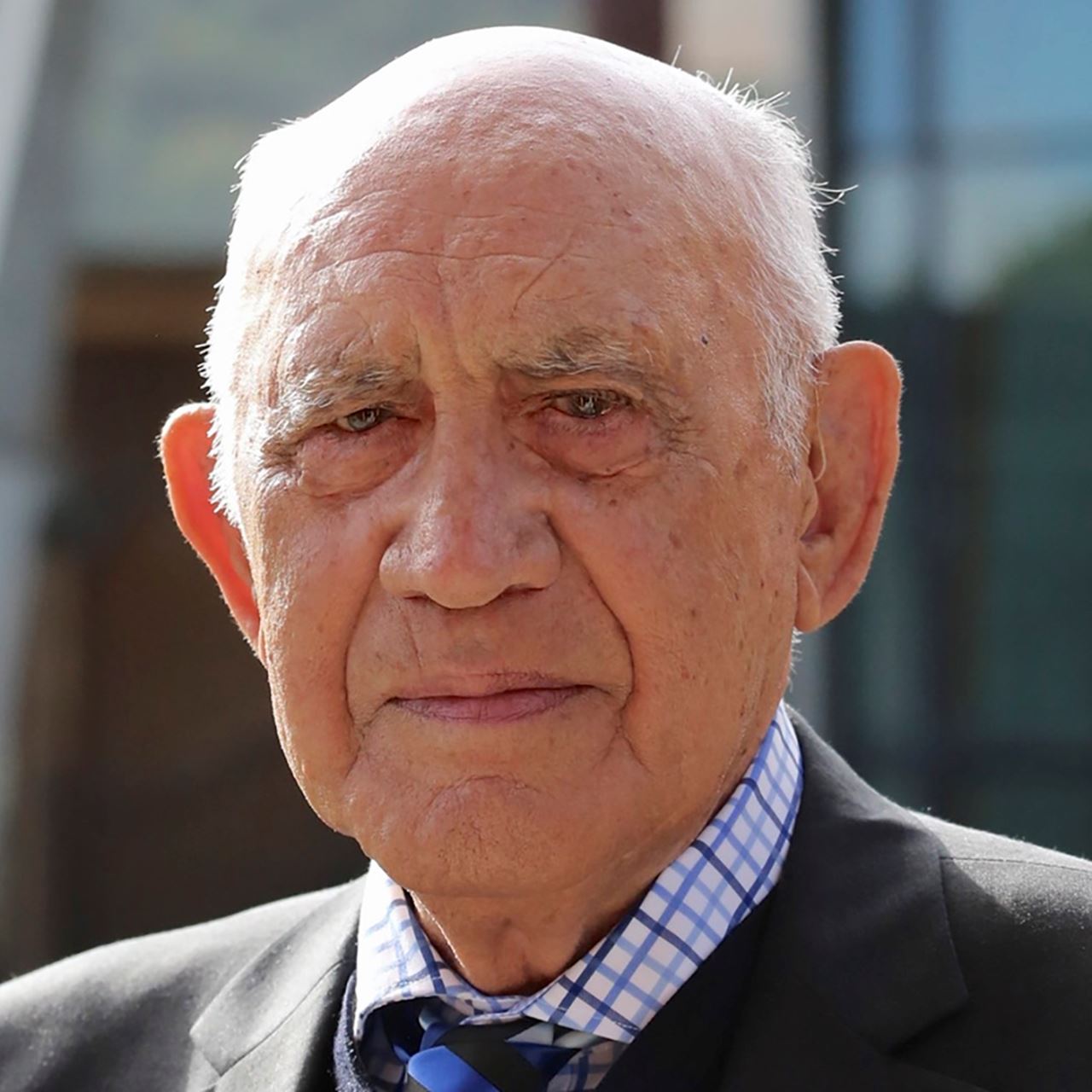 Distinguished Professor, Sir Hirini Moko Mead is a prominent and influential educator, scholar, historian, author, artist, writer and Māori leader. His significant contribution to education, Māori arts, language and culture spans over seven decades. His authored works are cited by scholars worldwide and he is sought as a commentator on Māori and Indigenous matters.

In 1968 he earned his PhD from the University of Southern Illinois. His notable academic career includes teaching at various schools across the Bay of Plenty, East Coast, Waikato and Hawke’s Bay regions and in Canada at McMaster University and the University of British Columbia. In 1977 he became the first Professor of Māori at Victoria University of Wellington — developing the first Māori Studies department in New Zealand. Upon retirement he founded Te Whare Wānanga o Awanuiārangi.

He has achieved many honours including holding positions, such as the inaugural Chair of Te Rūnanga o Ngāti Awa; Chair of Te Mana Whakahaere o Awanuiārangi from 2003 to August 2020; appointment to the Waitangi Tribunal in 2003; chief negotiator for the Ngāti Awa claims, which were settled in March 2005; made a Distinguished Companion of the New Zealand Order of Merit for his services to Māori and to education in 2007 and in 2009 this was re-designated to a Knight Companion of the New Zealand Order of Merit; the inaugural Chair of Te Pourewa Arotahi: Post-treaty Settlement Futures in 2010; a member of Te Taumata Matanga in August 2020 and the inaugural Writer in Residence of Awanuiārangi from September 2020. 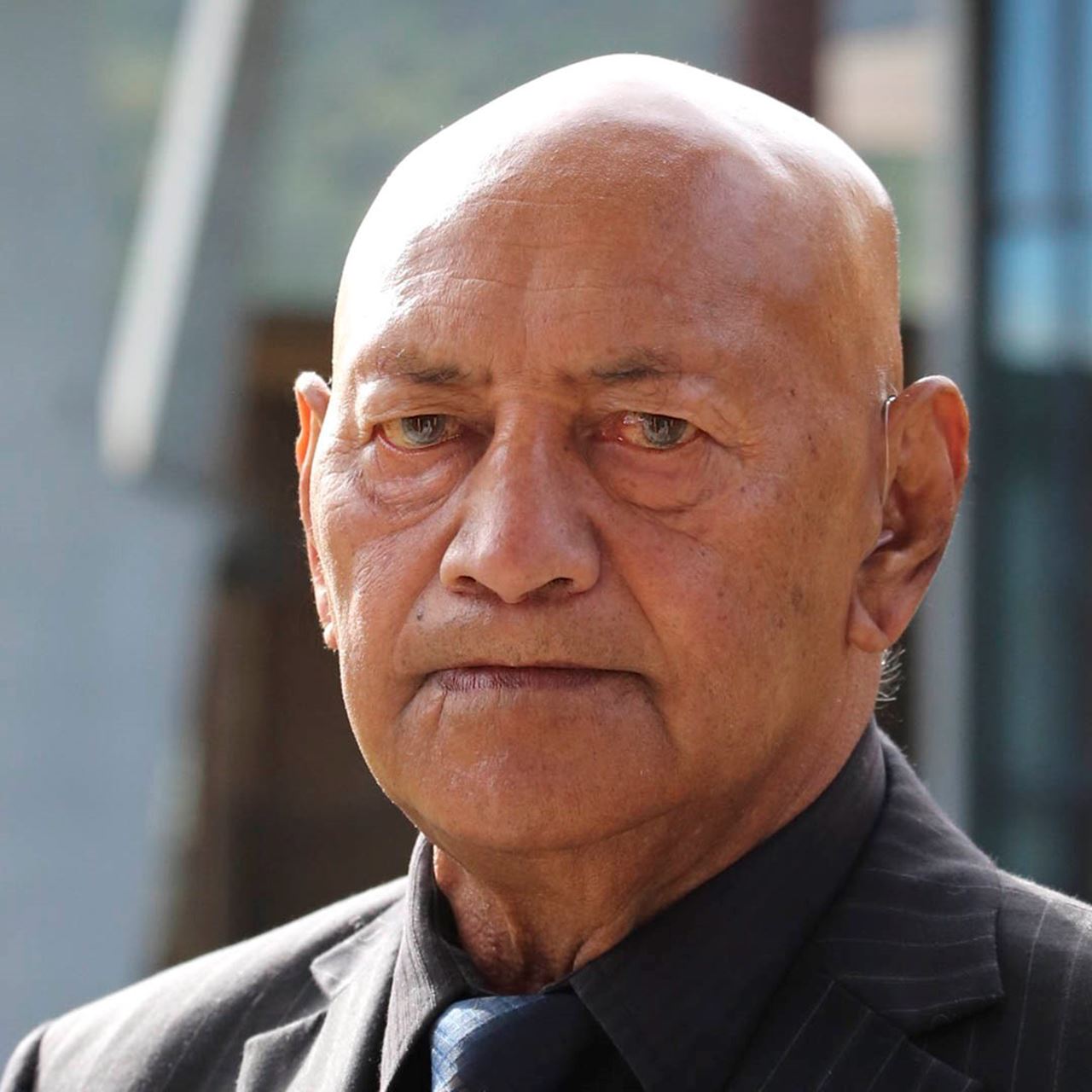 Dr Te Kei Merito (Hon. Causa) is a highly respected Kaumatua, widely acknowledged for his cultural pūkenga (expertise), mātauranga (knowledge) of tikanga and kawa and mastery in oratory skills in both te reo Māori and English.

In 1959 he joined the New Zealand Army serving twenty-five years, achieving the highest rank for a non-commissioned Officer as Warrant Officer First Class and Regimental Sergeant Major for the 6th (Hauraki) Infantry Battalion. After his retirement from the Army, Dr Merito worked in various roles for the Department of Labour’s Tauranga District; Whakatāne District Council and the Department of Conservation. He has held leadership and governance positions, as Chair and Deputy Chair of Te Rūnanga o Ngāti Awa; hapū delegate to Te Rūnanga o Ngāti Awa for Ngāti Rangatua; Chair of Te Kōmiti Taiao o Ngāti Awa and Chair of the Rūrima Islands Trust. He is the current Chair of Te Tapa-toru ā-Toi and President of Te Arawa Māori Returned Services League. He continues to make contributions to kaitiakitanga within the takiwā of Ngāti Awa and throughout the Bay of Plenty.

In 2017, Dr Merito became a member of the Order of Merit for his services to Māori and conservation. In September 2020, he was awarded an Honorary Doctorate in Māori Development in recognition of his leadership and lifetime of dedicated service to his tribes, to Māori, to education, to the Māori language and to the environment.

Dr Merito was a member of Te Mana Whakahaere o Awanuiārangi from 2009 to September 2020. In October 2020, he was appointed to Te Taumata Matanga.

She is a Chartered Fellow of the New Zealand Institute of Directors and has a First Class Honours degree in Economics from the University of Canterbury, a Master of Public Policy from Victoria University of Wellington and is a graduate of advanced management programmes in New Zealand and overseas (including executive management at the Massachusetts Institute of Technology Sloan School of Management).

Ms von Tunzelmann has held various leadership, governance and management positions including Head of the Select Committee Office; Deputy Clerk of the NZ House of Representatives; Director of Pharmac; President of the Tauranga Chamber of Commerce; President of the New Zealand Institute of Public Administration; long-standing Chair of the New Zealand Women's Refuge Foundation; trustee of the Bay of Plenty Community Trust and Chair of the Audit and Research Committee; board member of Osteoporosis New Zealand and Age Concern New Zealand; trustee on the University of Waikato Foundation and Patron of the Tauranga Community Housing Trust.

In 2016, Ms von Tunzelmann was awarded the QSO for services to governance and the community. She was a council member of Te Mana Whakahaere o Awanuiārangi from 2005 to 2019. In 2019, Ms von Tunzelmann became an Independent Advisor to the Council. 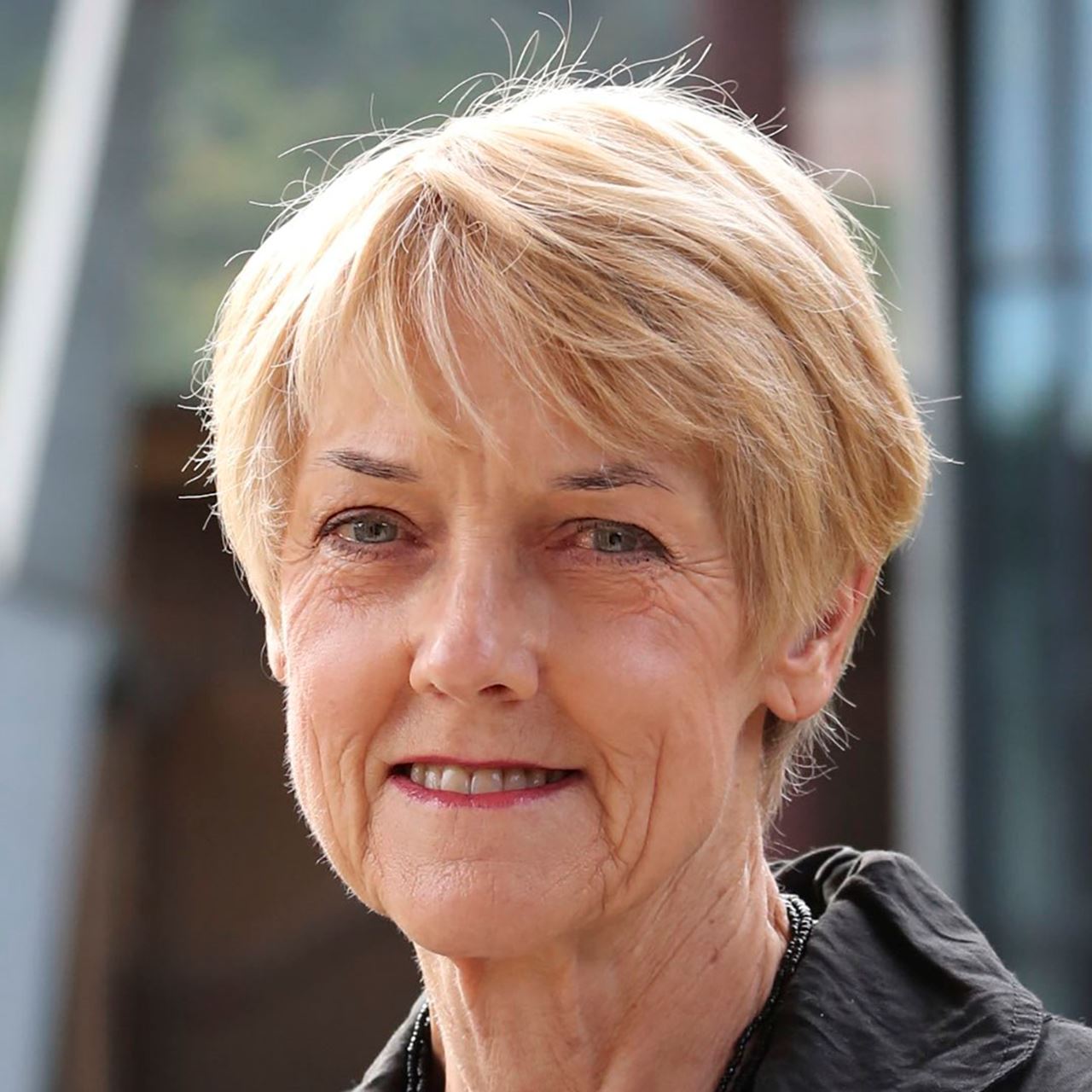 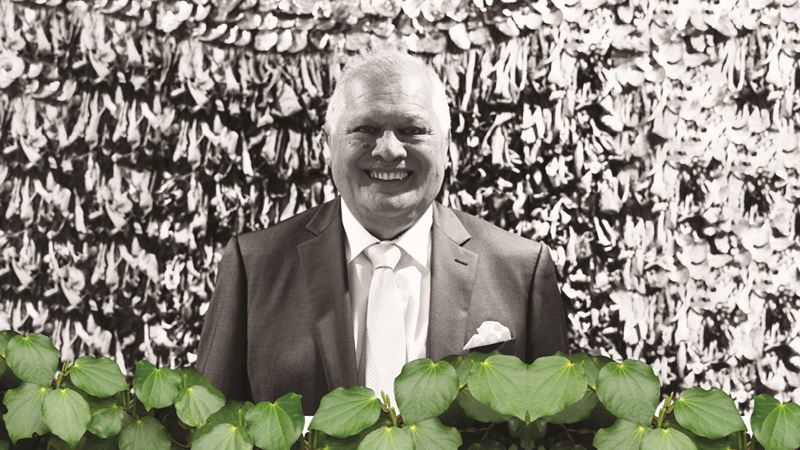 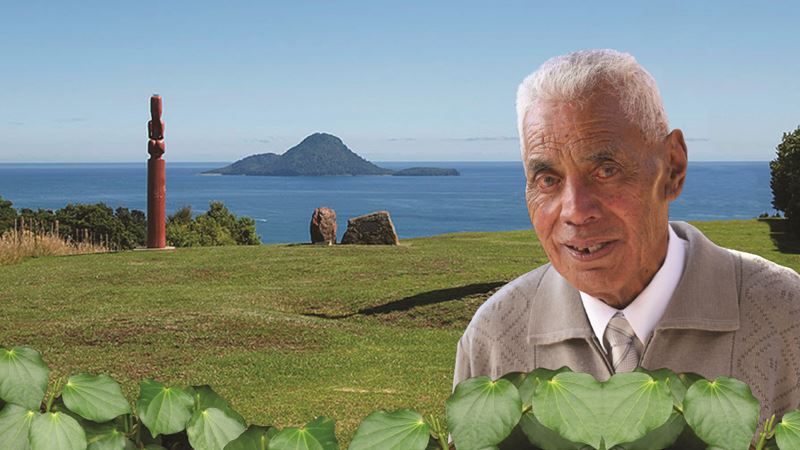 Please be advised that meeting dates may be updated from time to time, please contact our Council administrator for more information: