Justice Layne Harvey was appointed to the Māori Land Court on 1 September 2002.  Based in Rotorua, he is the resident Judge for the Aotea and Tākitimu districts hearing cases in New Plymouth, Te Hāwera, Whanganui, Turangi and Hastings.  Then on 9 November 2021 he was appointed a Judge of the High Court. He has also presided over the South Island Landless Natives, Offender Assessment Policies, Petroleum and Taihape District Inquiry claims before the Waitangi Tribunal.

Before he was appointed, Justice Harvey graduated with LLB and MCom Law degrees from The University of Auckland in 1992 and 2000 respectively and was a foundation member of Te Rākau Ture in 1990 and was the inaugural Māori Student Support Co-ordinator in 1991.  He was in practice for 10 years between 1992 and 2002 with Simpson Grierson and Walters Williams, where he became a partner in 2000. His work included acting for iwi, hapū and whānau in Waitangi Tribunal claims and settlement negotiations and in the Māori Land and Appellate Courts, providing general advice to Māori organisations, working with Māori land trusts, incorporations and marae and with tribal post-settlement governance entities.  He also provided advice on consultation with Māori to local authorities and corporates.

Justice Harvey has been a trustee of Māori land trusts, iwi authorities, Māori reservations and social service providers.  He received an Honorary Doctorate in Māori Development in 2015 and became the first graduate at AUT University with a doctorate in Law in 2018, where he has been a Visiting Judicial Fellow since 2013.  He also co-teaches Māori Land Law at The University of Auckland.  In 2018 he co-authored Mataatua – te whare i hoki mai and contributed a chapter on the Ngāti Awa experience of raupatu in Te Pūtake o Te Riri.  Justice Harvey has contributed a chapter on Māori land in Land Registration and Title Security in the Digital Age New Horizons for Torrens and will also provide a chapter on Māori land law and governance in two books to be published on Māori law in 2021.  Justice Harvey remains involved in tribal activities holding hapū wānanga and noho marae on tribal history and whakapapa.  He has been Chair of Te Reo Irirangi o Te Mānuka Tūtahi Trust, the Ngāti Awa iwi radio station since 1995 and is a trustee of Te Tira Whakaari Trust based in Gisborne which is involved in providing community-based education on the influence of Te Kooti Rikirangi.

In September 2018, Justice Harvey was also appointed an alternate judge of the Environment Court. He was a member of the Establishment Committee of Te Whare Wānanga o Awanuiārangi since 1994 and is a foundation member of Te Mana Whakahaere o Awanuiārangi. In 2010, he was elected Deputy Chairperson. Then in September 2020, Justice Harvey was appointed the Chairman of Te Mana Whakahaere o Awanuiārangi. Following that, on 25 November 2021, he was sworn in as a Judge of the High Court of New Zealand, the first person of Ngāti Awa, Rongowhakaata, Te Aitanga a Mahaki, Te Whānau a Apanui, and Ngāti Kahungunu ki Te Wairoa descent to be appointed to that Court. 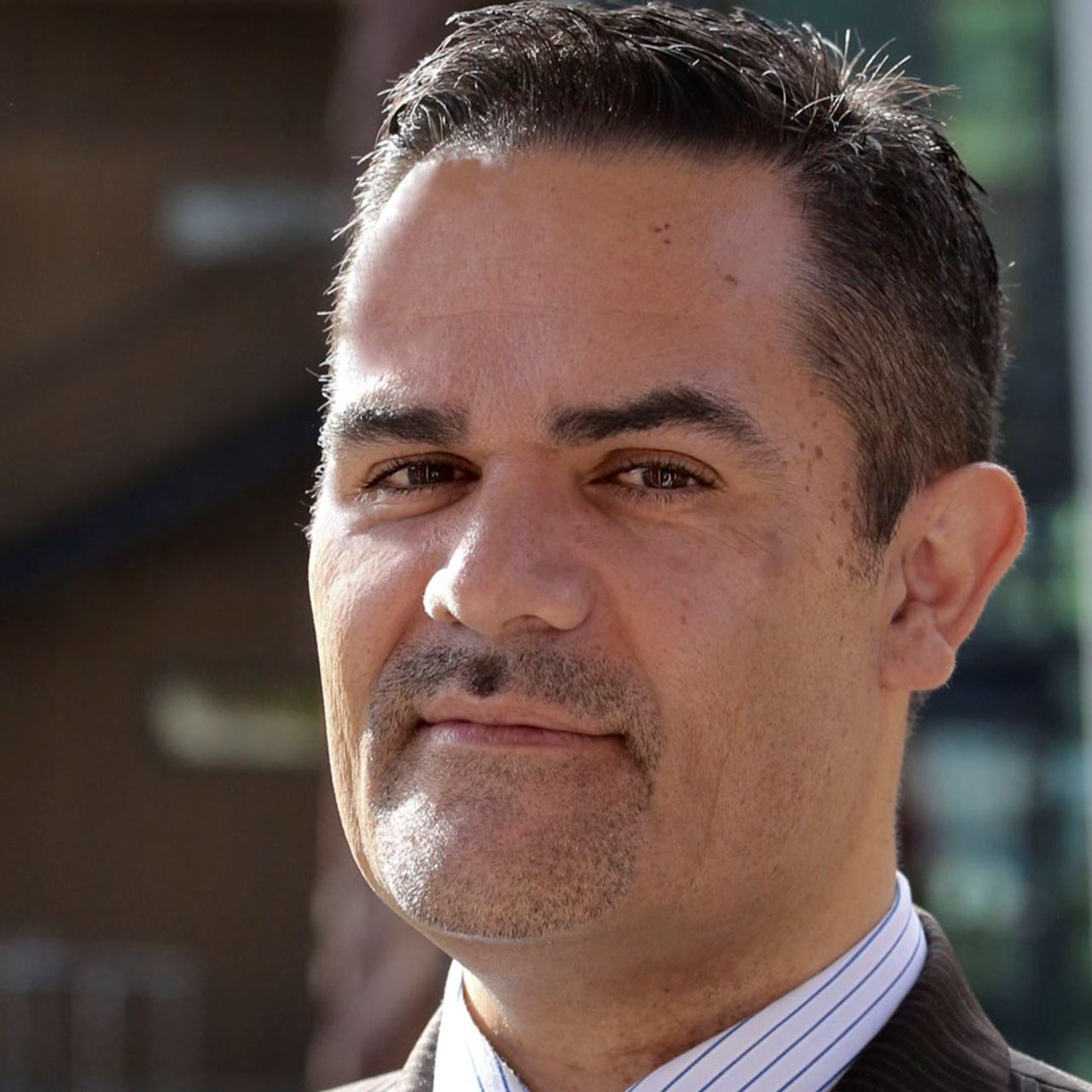