One of the leading chiefs of Ngāti Awa, Ngāti Pukeko and Ngāti Hokopu, Dr. Joseph Mason, passed away yesterday, on 24 July 2021 aged 87 after a long illness.  He is survived by his wife Erina (Bunty), his son, Joseph, daughters Eneta and Waana, and his mokopuna.  He will be lying in state at Poroporo Marae from 11.00am Sunday 25 July 2021 with the nehu on Wednesday 28 July followed by burial at Hillcrest Cemetery.

Below is an edited version of the citation prepared for Dr Joseph Mason when he was conferred with an honorary doctorate by Te Whare Wananga o Awanuiarangi in 2013:

Joseph Mason was the son of Mataika and Makarena Mason and like many of his generation came from a large family. His whakapapa connected him with several important genealogical lines of Ngāti Awa and Ngāti Pukeko including to the nineteenth century tribal leaders Te Meihana Koata and Heteraka Merito. He attended Poroporo Native School and Whakatāne High School. A graduate of Wellington Teachers Training College he taught at numerous schools and learning institutions primarily within the Mātaatua rohe. Those institutions included Pāroa School, Bethlehem Primary School, Te Kaha District High School, Wharekāhika Native School, Whakatāne Intermediate and Poroporo School until 1978. He also taught at Waiāriki Polytechnic.

He was for many decades an unwavering supporter of the iwi and the hapū. During the 1970s he was the Secretary of the Ngāti Awa Executive Committee before the decision was made in 1980 to establish the Ngāti Awa Trust Board. He became the Secretary and the General Manager of its successor, Te Rūnanga o Ngāti Awa. He also became a member of numerous subcommittees of the Rūnanga including the Raupatu committee, the Settlement Policy Committee, a director of the Mataatua Fishing Company Ltd and as a member of the negotiation committee who led the settlement of the tribal raupatu claim against the Crown through the passage of the Ngāti Awa Claims Settlement Act 2005. Part of his role was to venture into various Ngāti Awa communities and with the negotiators present the settlement offer for consideration. After his retirement as General Manager he maintained important roles with the iwi including as a director of Ngāti Awa Group Holdings Ltd, and as a member of the council of Te Whare Wānanga o Awanuiārangi. In 1996 he was appointed a trustee of the Kiwinui Trust and was also a trustee of Omataroa Rangitāiki No 2 Trust. He was also a trustee and committee member of a number of whānau entities and regularly contributed to all of those bodies.

Renowned as a holder of customary knowledge, he was an active member of Te Kāhui Kaumātua, the principal advisory body for Te Rūnanga o Ngāti Awa. He was highly regarded as a custodian of hapū whakapapa, waiata and the history surrounding the exploits of many tribal tīpuna. His efforts over the years have ensured the survival of critical anchor points of the iwi cultural landscape and for their retention for the benefit of future generations. That knowledge base was deployed to significant effect during the Treaty settlement negotiations which resulted in important traditional information being preserved in legislation. On the national stage, he was an active member of the Maori Congress and representing Ngāti Awa. He also represented Ngāti Awa in fisheries and environmental issues.

He served as a core member of the Poroporo Marae Committee for most of his life. His commitment to the business of Ngāti Pukeko remained undiminished with the passage of time. In many ways, he was the face of Ngāti Pukeko to the outside world beyond the rohe of Ngāti Awa.

As one of the founding members of the Council of Te Whare Wānanga o Awanuiārangi and prior to its creation, as a member of the Establishment Committee, he made important contributions to the vision and mission of the institution. He retired from the council in 2020 and joined two other former chairmen of the Runanga, Ta Hirini Mead, and Dr. Te Kei Merito, as members of Te Toi Aparangi, the advisory taumata of the Wananga. This was in recognition of his tireless work for Awanuiarangi for almost three decades as well as his own standing as a leading tohunga and customary knowledge keeper for the hapu and the iwi. He had the rare distinction of being the longest-serving board member, a former general manager and chairman of Te Rūnanga o Ngāti Awa and its predecessor the Ngāti Awa Trust Board. No one else has ever held all three roles. For over seven decades he served his tribal and wider communities with great dedication and distinction. 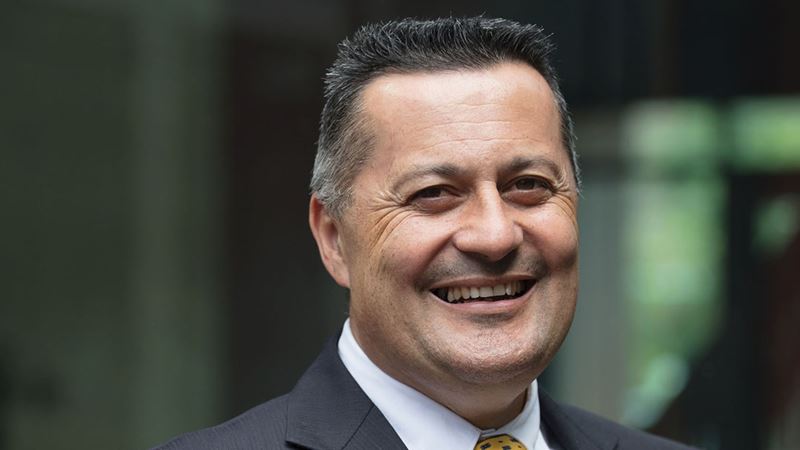 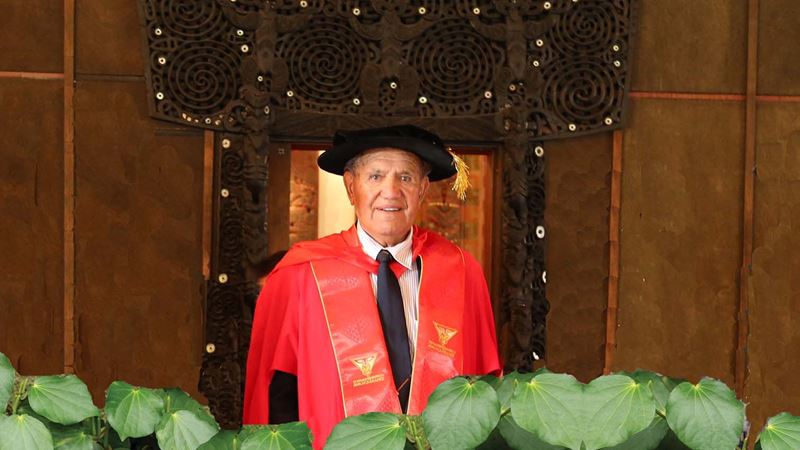 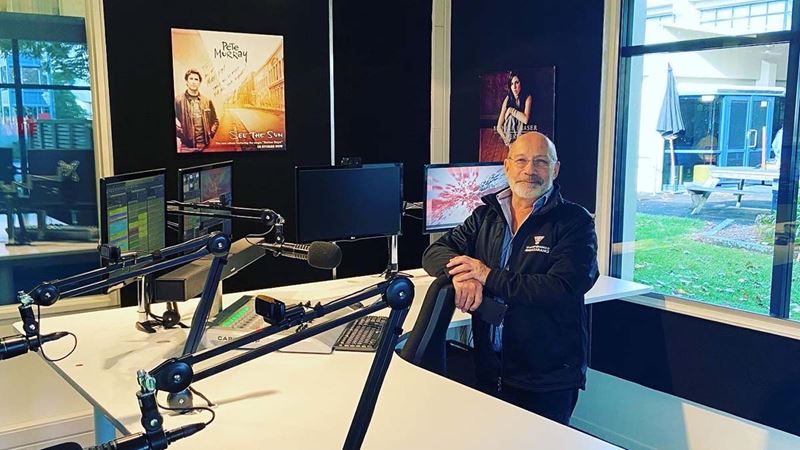 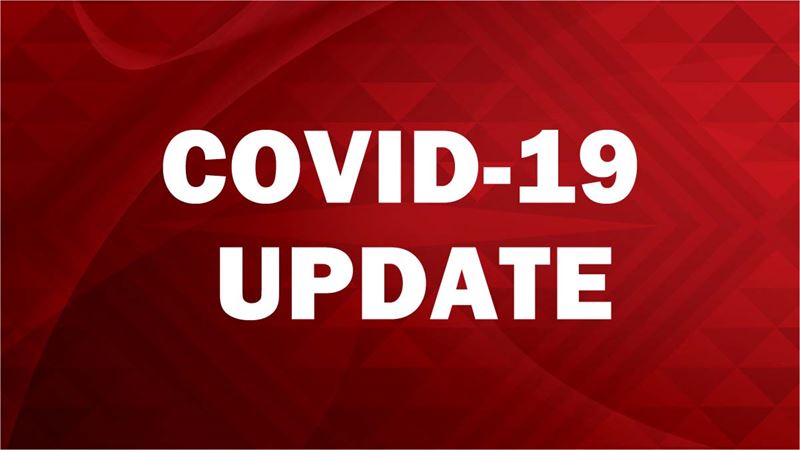 The Wellington region (including Wairarapa and the Kapiti Coast to Ōtaki), will move to Alert Level 2 from 6pm tonight until 11.59pm on Sunday.