Member of Appointments and Remunerations Kōmiti; and the Projects Team. Ministerial representative appointment term expires: 31 May 2020 (extended due to COVID-19)

Mr Kirikiri holds a Master of Arts in Anthropology from The University of Auckland, where he also lectured. He has had various academic activities at universities in both New Zealand and Australia. He has an extensive Māori and science research network including joining the newly-established CRI in 1992, Manaaki Whenua - Landcare Research as the first senior manager in the science system reporting directly to the CEO for ensuring commitments to Te Tiriti were honoured; Alan Wilson Centre for Molecular Ecology and Evolution; The Centre for Sustainability at Otago University; Ministry of Foreign Affairs; State Services Commission; Department of Māori Affairs; trustee of the World Wildlife Fund in addition to serving on several committees. In 2020, Mr Kirikiri was made Ngā Takahoa a Te Apārangi Companions of Royal Society Te Apārangi.

Mr Kirikiri was appointed by the Tertiary Education, Skills and Employment Minister on 26 July 2013 as a member of Te Mana Whakahaere o Awanuiārangi and was appointed co-Deputy Chairperson in 2020. 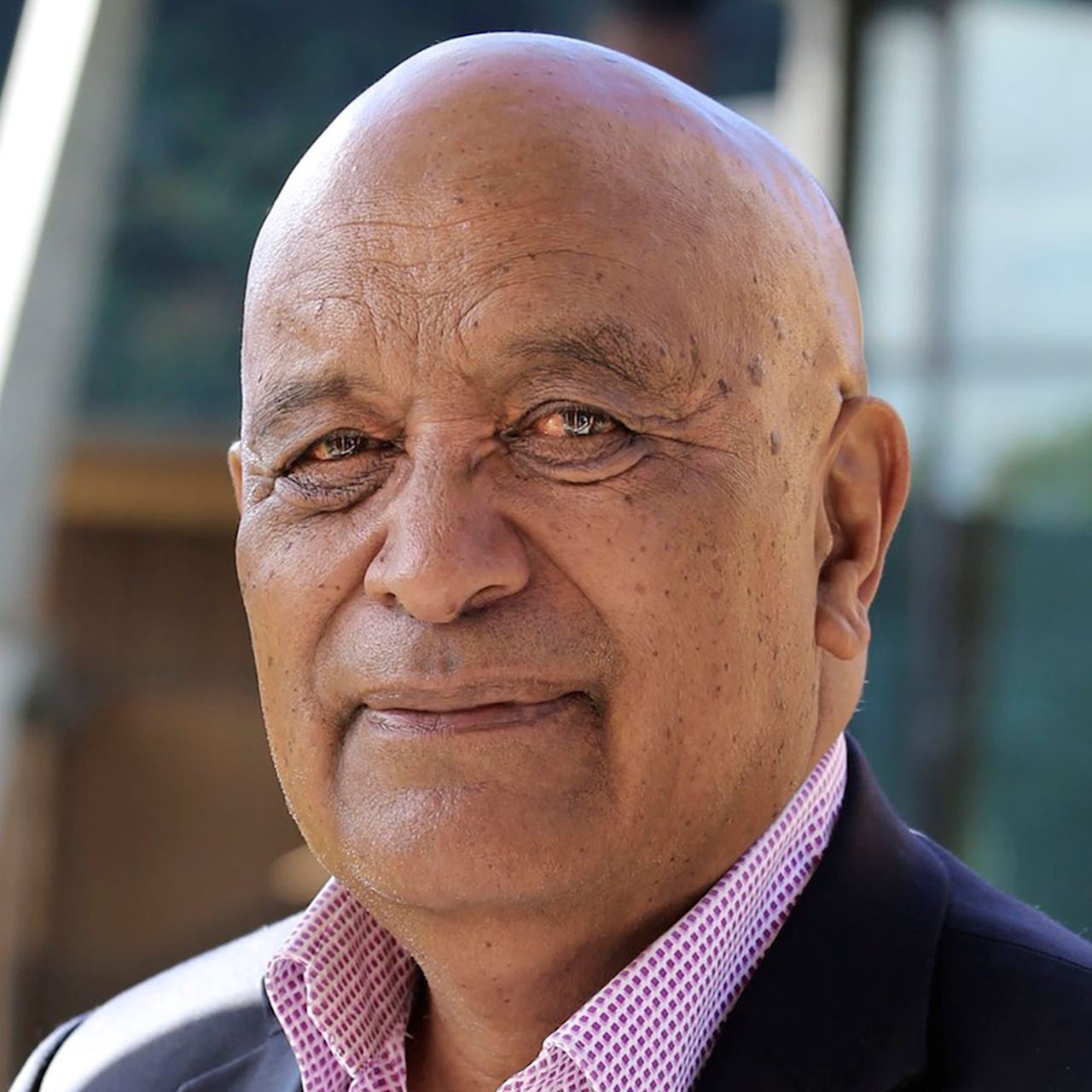