As a teacher, I became aware that English education systems and cultural practices could not provide a strong, responsive cultural lens for Māori. I saw a whole population of Māori students who were disenfranchised. Some were finding success in kapa haka or waka ama but many more were being left behind. That’s how I began my journey – I wanted to find out why they weren’t succeeding or being understood, and how to improve their path through the system.

I came to Awanuiārangi seeking the higher education I needed to make meaningful inroads into the learning system for Māori. Having been the only Māori teacher in a mainstream school’s English department, I understood the isolation experienced by Māori students. I was interested in Awanuiārangi because Māori knowledge is respected and valued here. And there were large numbers of Māori getting their Masters and PhDs at Awanuiārangi, and then going out into the world and making a difference.

So I took the bull by the horns and never looked back. Going to a Māori university accelerated the academic journey and broadened my knowledge base. Awanuiārangi gives you the attitude where you can take on the world for the first time. You’re being told you can actually do it, and you can. You discover strength after strength after strength, all unlocked through learning.

* Phyllis Callaghan was awarded the Emeritus Professor Roger Green, ONZM, Award for Top Thesis in 2017 and was the Valedictorian. 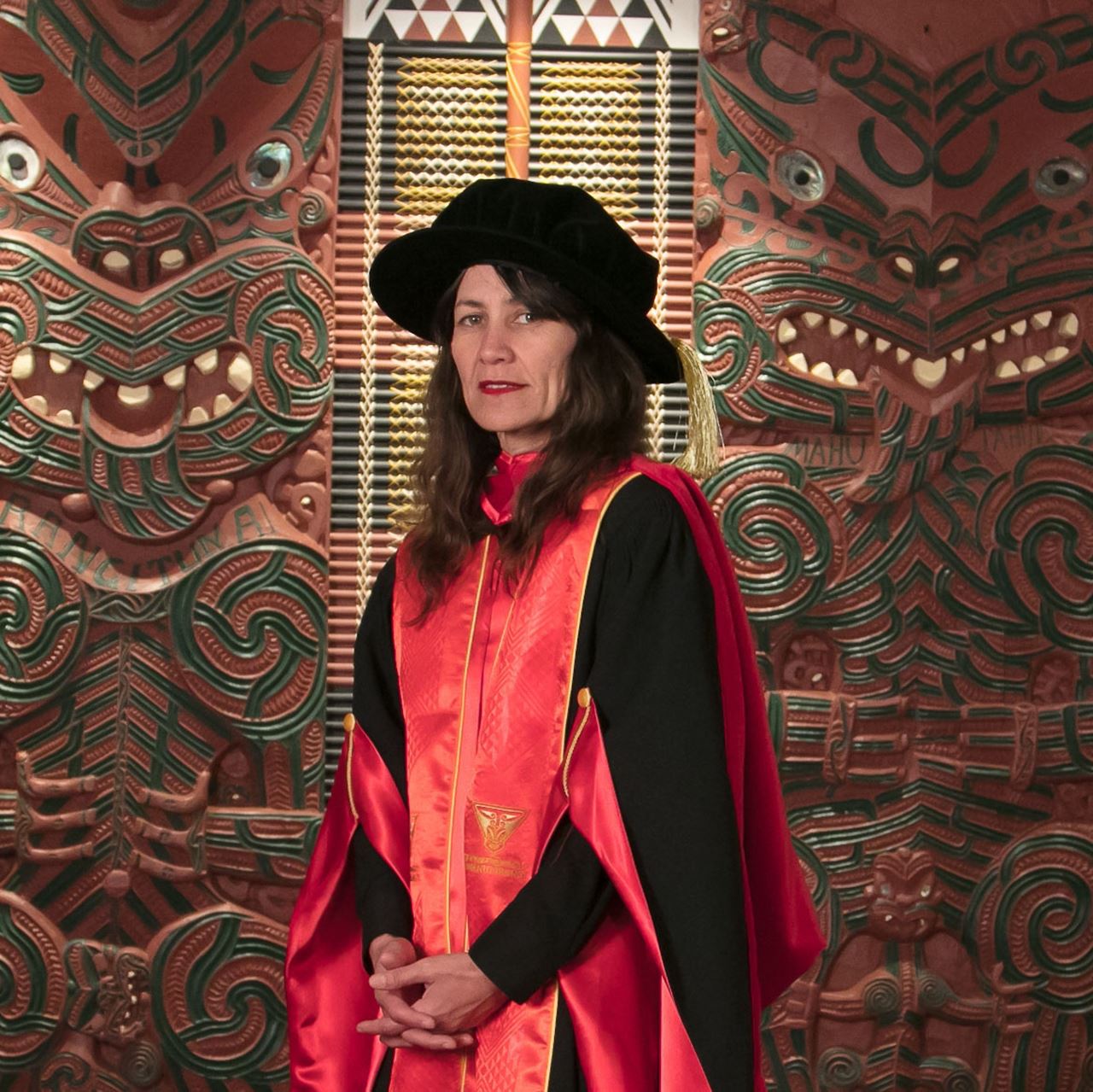 What can you study? 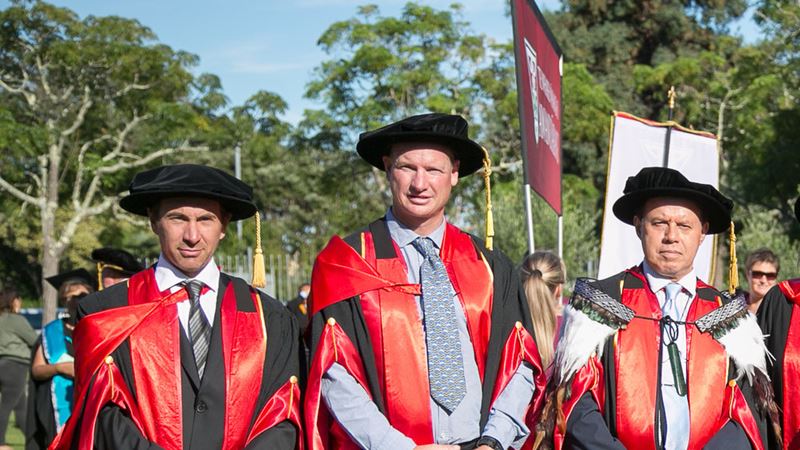 Doctoral Degrees are the highest supervised degree offered by Te Whare Wānanga o Awanuiārangi. The PhD is awarded for a thesis that demonstrates a candidate’s ability to carry out independent research and analysis at an advanced level of study in a particular discipline and/or field.
View more 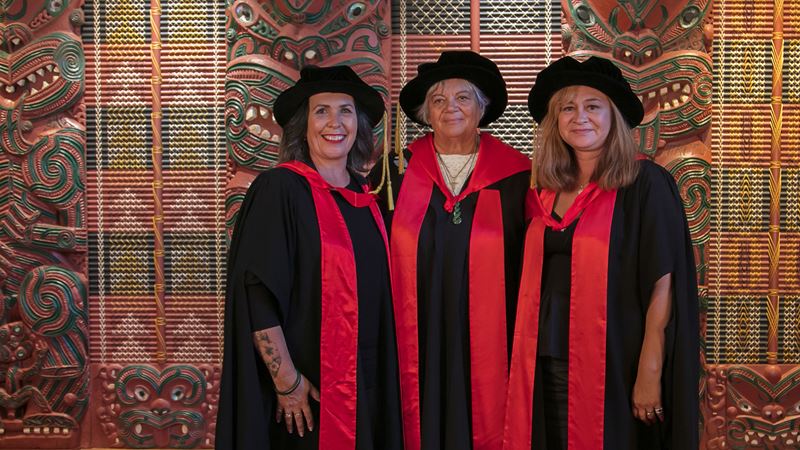 Doctor of Māori Development and Advancement and the Doctor of Indigenous Development and Advancement are designed specifically for students in professional areas.  These are degrees that consider the working experiences of its student body and encourages them to consider how their research can contribute to the tribal, community and indigenous organisations within which they are located.
View more