Two Masters and a PhD

It’s a day Henare (Hori) Ahomiro will never forget. A milestone, not only for Hori and his family, but a celebrated first also for Te Whare Wānanga o Awanuiārangi, from which he graduated with a Master of Indigenous Studies – because graduating alongside him in March 2019 were daughters Kirimatao, with a Master of Māori Studies, and Ruahuihui, with a Doctor of Philosophy.

“Yes, quite proud as a father to graduate with my two daughters,” Hori says.

It was the culmination of years of study and learning how to balance the load with full-time work, family and other commitments. Still, they are floored by the impact that their collective success has had on the wider family.

“I didn't realise the magnitude of our triple graduation until I saw all our whānau and friends, who had travelled from near and far, at the Graduation ceremony,” Kirimatao said.

Hori and his daughters had not anticipated the pebble-in-a-pond effect as the good news rippled out across their communities.

“So many whānau members and even people that I don’t really know that well seem to feel inspired by the three of us graduating together and are now seeking higher education,” Ruahuihui Birney Ahomiro-Robinson says.

Their triple accomplishment shone light on an emerging phenomenon at Awanuiārangi – the power of inter-generational learning, as increasing numbers of parents, children and siblings complete their degree qualifications alongside each other. As young girls, Ruahuihui and Kiri watched their parents tackle tertiary study to gain social work degrees. Hori says this instilled a drive in all his children to gain degrees of their own.

“But we never imagined taking it to Masters or doctoral level,” Hori says. “Now my brothers, sisters and cousins are so proud, as we have set a role-model standard for all our immediate whānau and all my nieces, nephews and mokopuna, too.”

For Ruahuihui, having her Dad and sister alongside her completing their Master’s degrees while she worked toward her doctorate was one of the biggest and most positive learning impacts.

“They became my instant support system. Dad and Kiri understood my struggles when I couldn’t write or just wanted to give up as they, too, were having similar struggles. Having both of them there highlighted the importance of whānau but more so it was about recognising and acknowledging our struggles as one and overcoming them together.”

The joy of connecting to learning through Mātauranga Māori was a focus of a visit by the Governor-General, The Rt Hon Dame Patsy Reddy, to Te Whare Wānanga o Awanuiārangi last week.

Celebrate culture, celebrate difference, celebrate diversity, celebrate resilience – and use your education to make change happen. This was the message from speaker after speaker as Te Whare Wānanga o Awanuiārangi marked the graduation of more than 3,000 students on the day of the national remembrance service for victims of the Christchurch mosque attacks. 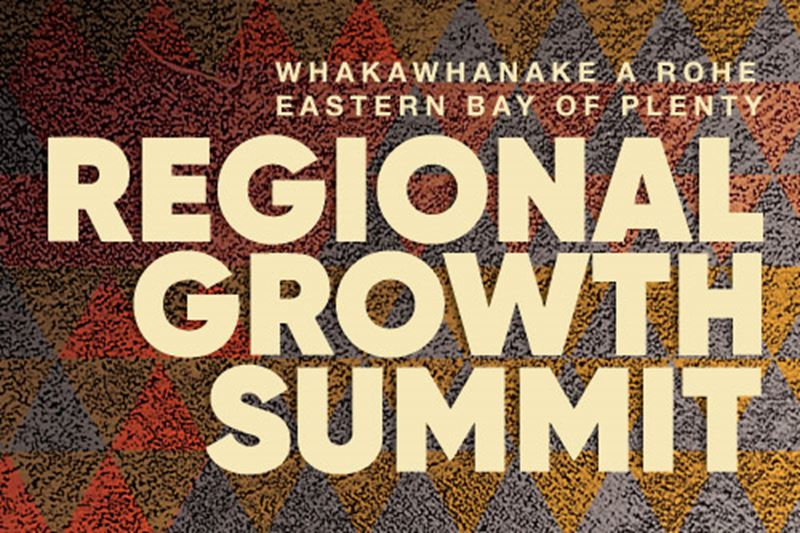 Accelerating regional development and business growth will be the focus of a summit organised by Te Whare Wānanga o Awanuiārangi in the Eastern Bay of Plenty.