Ngawaiata Turnbull was nine months old when her grandparents came from the Urewera ranges to claim her.

They carried the baby from Ruātoki to Maungapōhatu, the sacred Tūhoe mountain. It was 1979, and her grandfather was kaitiaki (caretaker) there.

Maungapōhatu is where, in the early 1900s, prophetic leader Rua Kēnana built a community for 600 followers, the Iharaira (Israelites). Ngawaiata lived on the marae at the abandoned settlement with her grandparents until it was time to start school at Ruatāhuna.

Ngawaiata remembers as a child being aware of Kēnana. On holidays in Ruātoki with her parents, she would gravitate to Judith Binney’s Kēnana biography Mihaia.

“It had a photo of my koro. There were pictures of Hīona, Rua’s circular meeting house decorated with diamond and club symbols. The photos were of the places I knew – our home.

“I didn’t know the depth and detail of what happened at Maungapōhatu, but I knew there was a history.”

That history includes the infamous police raid – the last armed invasion of the New Zealand Wars. Over three days from 2 April 1916, Kēnana’s son and another young man were killed, and Kēnana was arrested, later convicted of “moral resistance” to arrest, and gaoled for 18 months.

Last year, the Crown issued a statutory pardon to “restore the character, mana and reputation” of the prophet and his people, and apologised to his descendants and the Ngā Toenga o ngā Tamariki a Iharaira faith.

“It has taken five generations, but we have generated the momentum to tell the story - our story - and in doing so contribute to the regeneration of culture, language and identity.” 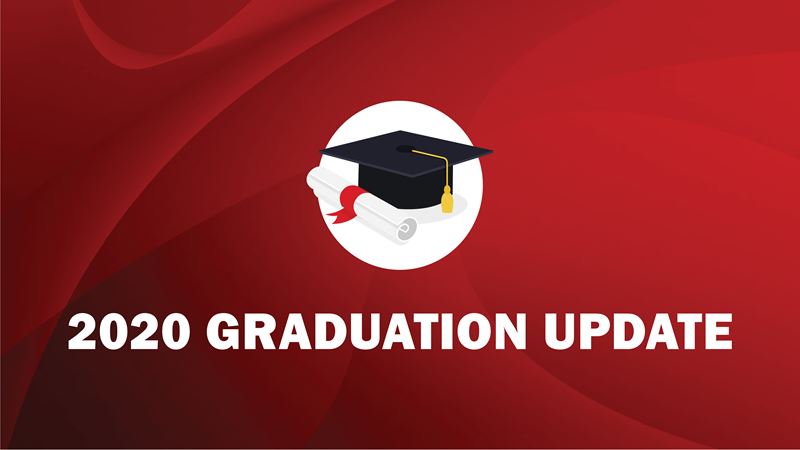 The Council of Te Whare Wānanga o Awanuiārangi has made the decision to cancel our 2020 graduation ceremony for all Masters, undergraduate and pre-degree programmes. 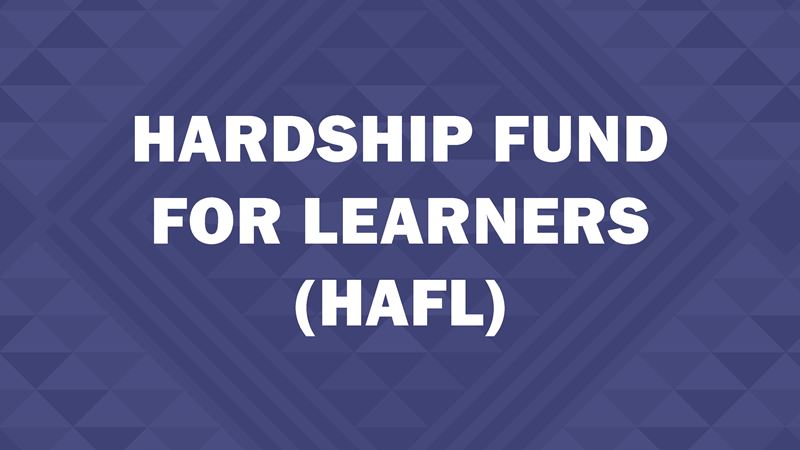 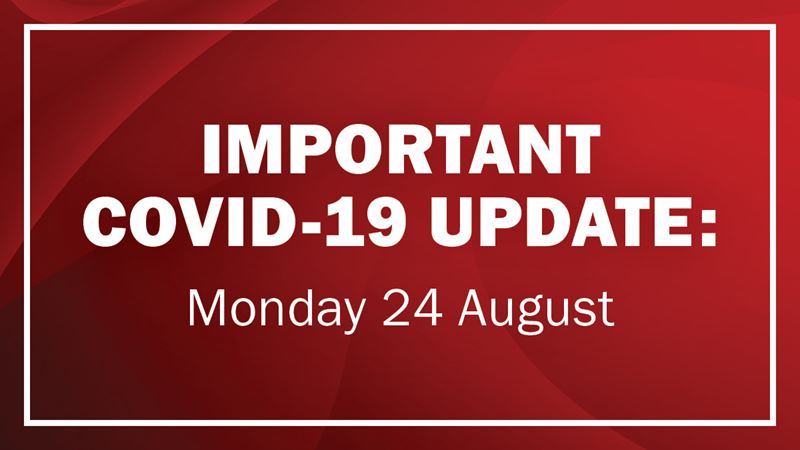 Latest COVID-19 update: current Alert Levels to remain as they are until Wednesday 26 August