Establishment of the Gardiner Centre for the Child

The significant contribution of the late Tā Wira Gardiner is being reflected upon by Te Whare Wānanga o Awanuiārangi, as an agreement is signed to establish a research centre in his name.

Pen was put to paper on the agreement to establish the Gardiner Centre for the Child today, between the Wānanga and the Minister for Children. The centre will explore how resources and decision-making can be shared with whānau, hapū, iwi and communities to encourage more community-driven approaches that benefit children.

The late Tā Wira Gardiner has received the highest recognition from the wānanga he helped found and has led at various times. It was announced nearly one year ago that the Wānanga and the Public Service Commission partnered in the recognition of an outstanding servant leader, jointly investing in the endowment of the Gardiner Chair and Centre.

Tā Wira has held many roles outside of the Wānanga in his lifetime, including serving as a New Zealand soldier and as acting Chief Executive of Oranga Tamariki. Awanuiārangi also remembers his eye for how his work might protect or educate the people of Aotearoa, particularly tamariki and whānau.

“His legacy and contribution to both Awanuiārangi and Aotearoa cannot be overstated. Today we remember how his compass was always tuned to duty and how we can emulate this through the centre.

“We are so proud of Tā Wira and his nearly six decades of mahi, and we are eternally grateful for the many roles he has played within Awanuiārangi over the years.”

The Gardiner Chair and Centre are the first of a larger institute that Awanuiārangi will establish in Wellington, to contribute to the increasing recognition of the value of Crown-Māori relationships and the quality and distinctiveness this brings to the public sector of Aotearoa New Zealand. 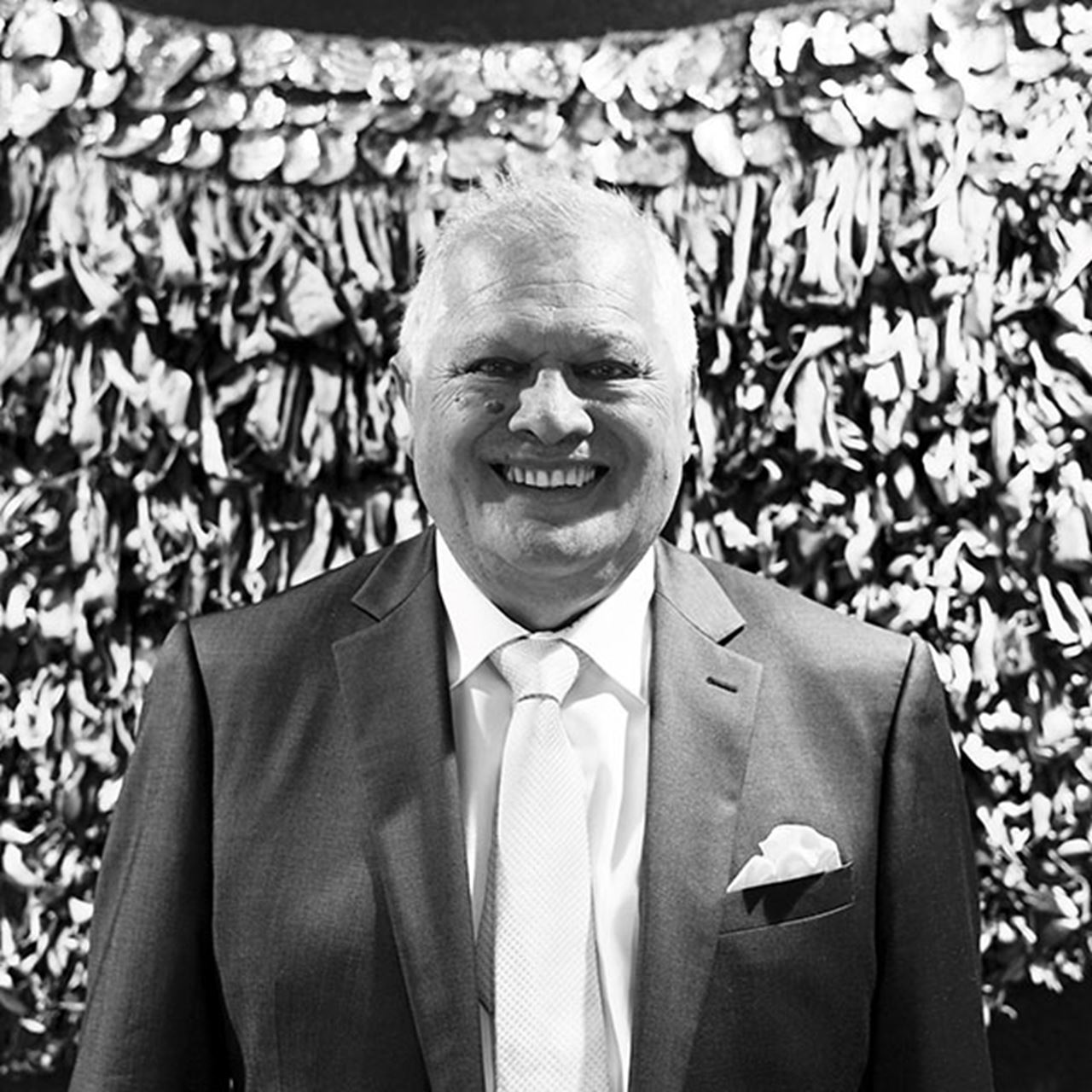 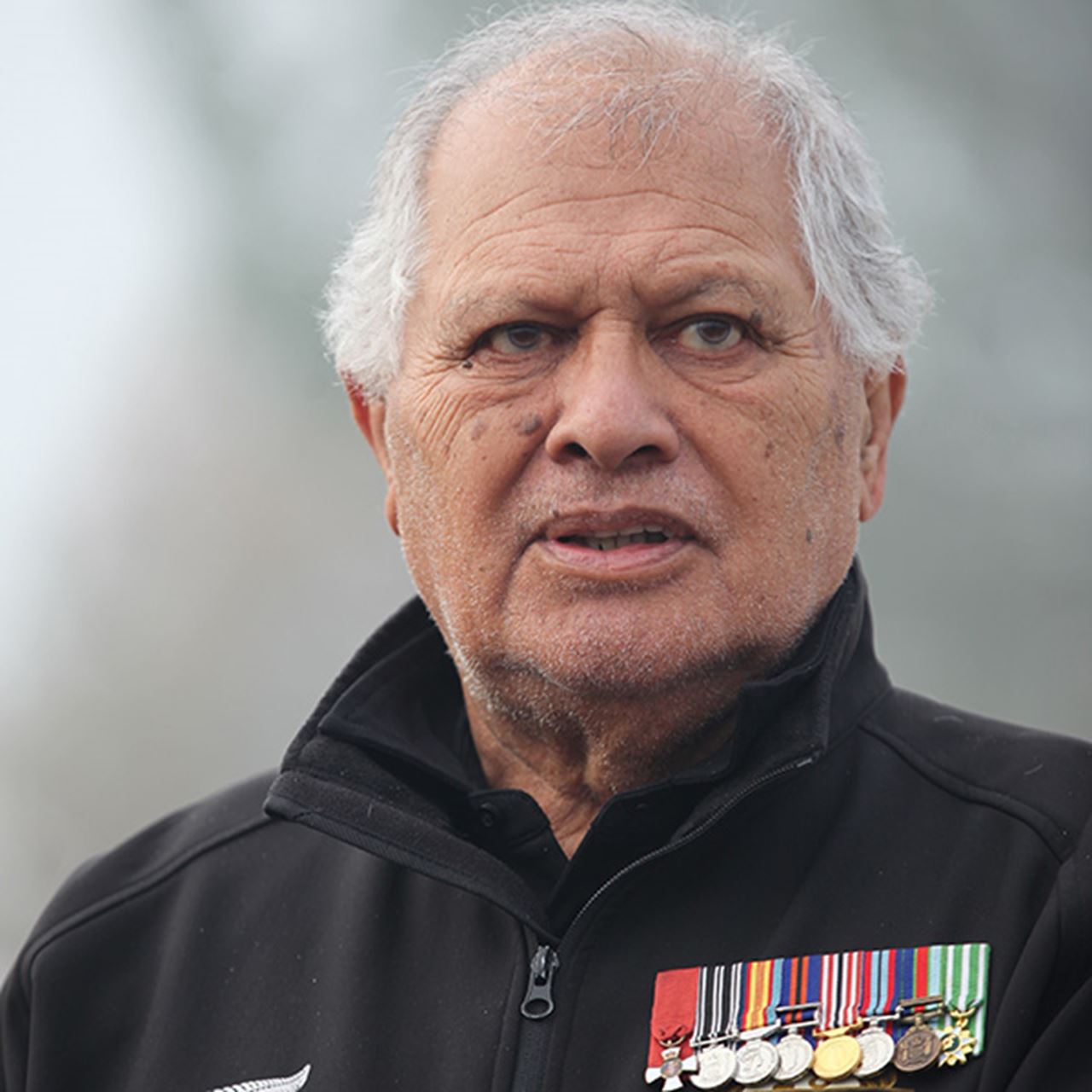 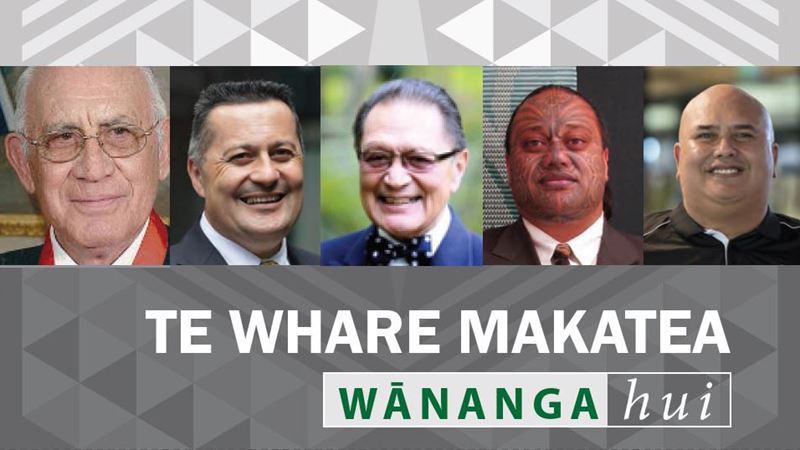 Matariki and medicine are just some of the many topics that will be discussed at a three-day symposium being held for experts in Mātauranga Māori, known as tohunga. 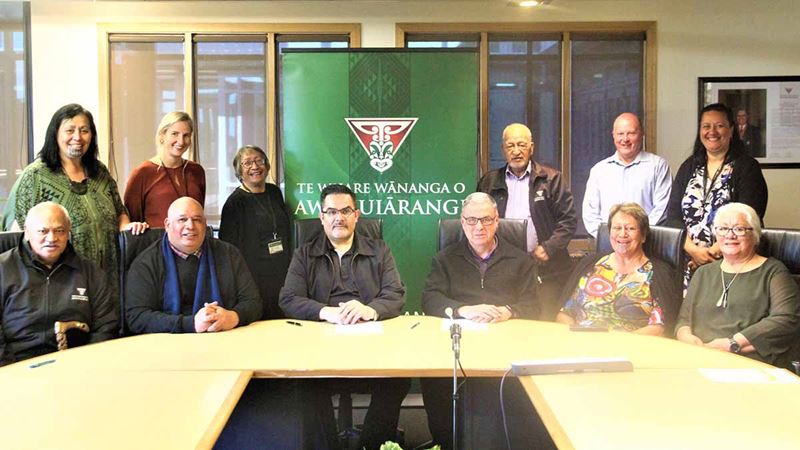 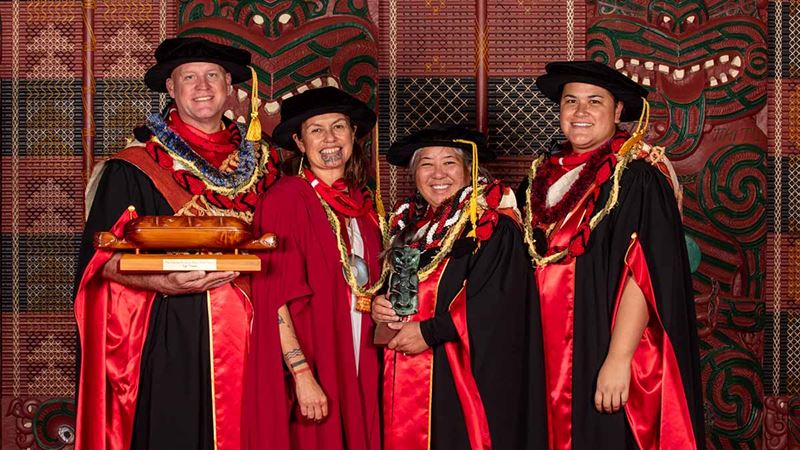 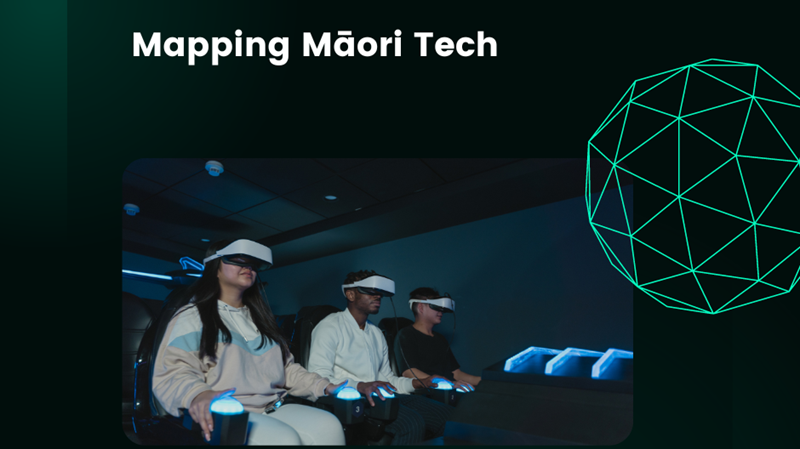