Member of Appointments and Remunerations Kōmiti

Sir Harawira Gardiner is a long serving senior public servant, soldier, educator, scholar, historian, author and Māori leader who continues to build relationships between Māori and the Crown in the context of Treaty settlement issues, fisheries, broadcasting, local and regional government and tertiary education. His many contributions and leadership support the development of Māori social, cultural and economic outcomes.

He graduated from Canterbury University and Kings College at the University of London, forging an exemplary career in the New Zealand Army, serving in South Vietnam before retiring honourably in 1983 meritoriously earning the rank of Lieutenant Colonel. As an author he has written extensively on the Māori Battalion and published a biography on the life of former Minister of Māori Affairs, the Hon. Parekura Horomia.

In 2008, he was made a Knight of the New Zealand Order of Merit for his contributions and services to Māori and in 2012 was awarded an Honorary Doctorate in Māori Development in recognition of his outstanding contribution to Māori. Sir Gardiner was a member of the Establishment Committee of Te Whare Wānanga o Awanuiārangi in 1994 and is a foundation member of Te Mana Whakahaere o Awanuiārangi. 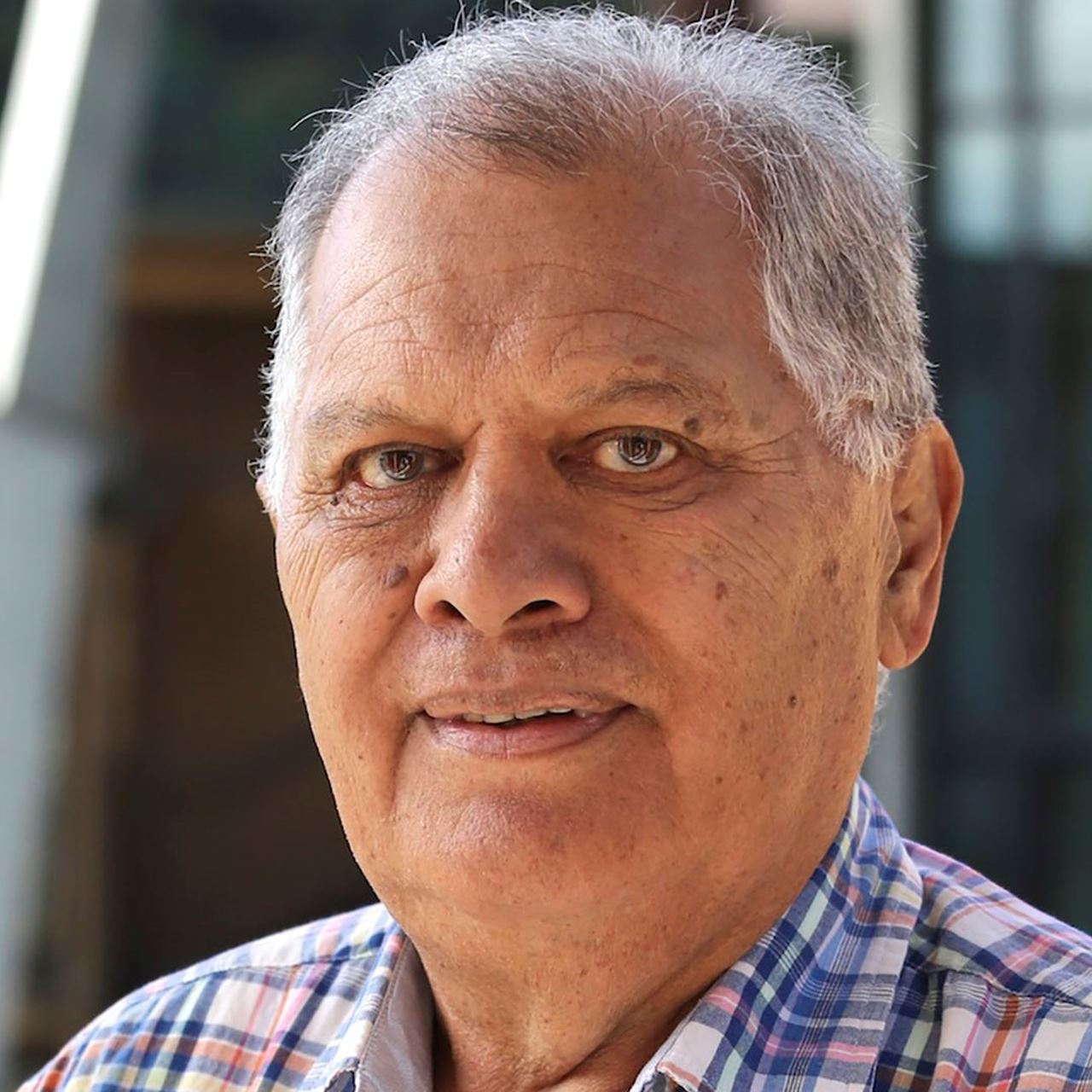